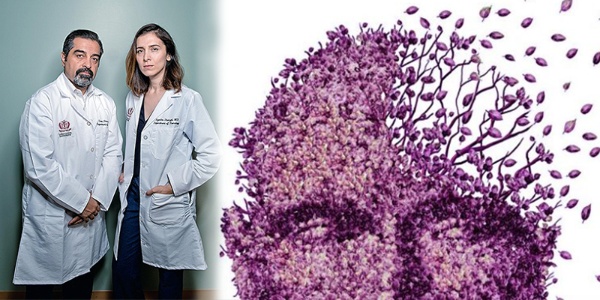 Dean and Ayesha Sherzai's shared experience of having grandparents succumb to dementia led them to "career suicide" which resulted in success. 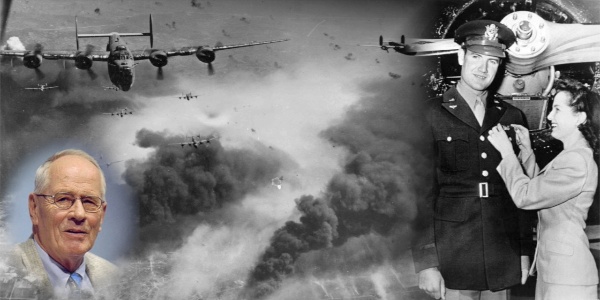 Here’s historian extraordinaire Stephen Ambrose to tell us a very unlikely World War II story about George McGovern, the liberal, antiwar Democratic presidential candidate from South Dakota who was soundly defeated by President Nixon in the 1972 election. This story is from The Wild Blue: The Men and Boys who Flew the B-24s over Germany. 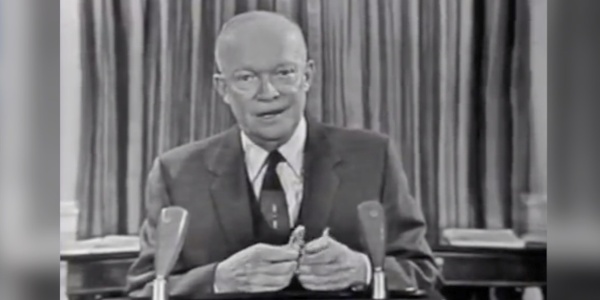 Hear the farewell address of this remarkable American President and five-star general. You may remember his reference to a growing “military-industrial complex,” but there was more!

Final Thoughts: Baptism In The ICU?

Wall Street Journal columnist and Vanderbilt U Medical Center doctor, Dr. E. Wesley Ely shares his latest story in the ICU with us. 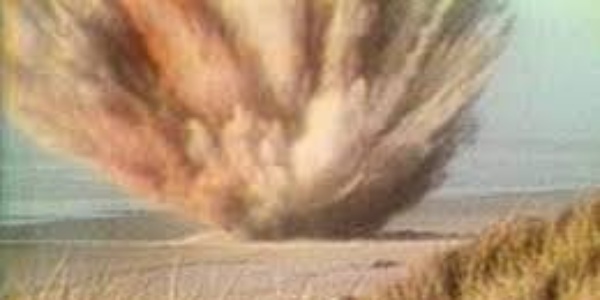 After a whale washed up on an Oregon beach back in 1970, somebody decided it would be a good idea to blow it up using a large amount of dynamite. Things didn't go as planned.