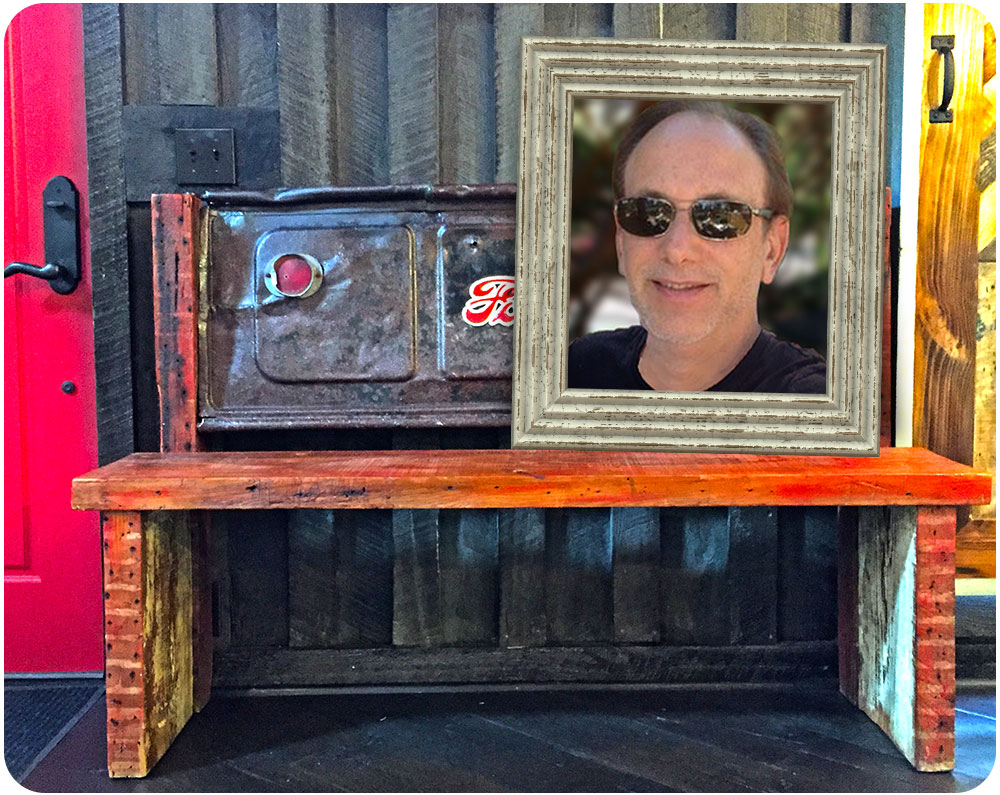 Larry had a Kafkaesque moment. He went to bed one evening as a studio musician and Film & TV Producer, and woke up the next morning as a technologist and businessman.

"It was all very mysterious", he is said to have remarked. "But I like it..!"

He subsequently moved from L.A. to wine country in Northern California, and likes to hang out with llamas.

"Llamas don't say much, but they're always smiling" he has observed. "They permanently have a groove on." He loves riding his high-tech bike on country bike paths, watching The Godfather over and over, and (being vegetarian), ordering off the menu.

He is also now waiting for Stan Dai's conclusion on throw pillows. 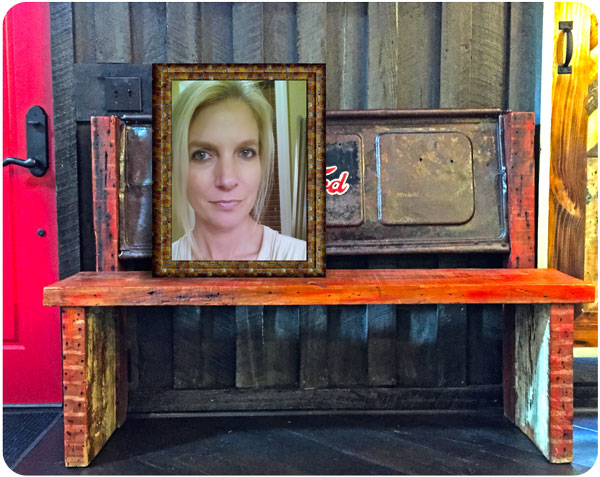 Valerie Habeeb, Treasurer and Keeper of the Zoo

Idle chit-chat bores me, so I avoid it at all costs. I practice the art of grilling steak as often as possible. I like mine medium rare and served with white wine, not red. Resisting conformity is somewhat of a hobby. I prefer bold colors to pastels, dogs to cats, trucks to cars, The Stones to The Beatles and hot to cold. Levity is my drug of choice, next is music.

Whether in boots and jeans or heels and a dress, my must-have accessory is a Smith & Wesson. 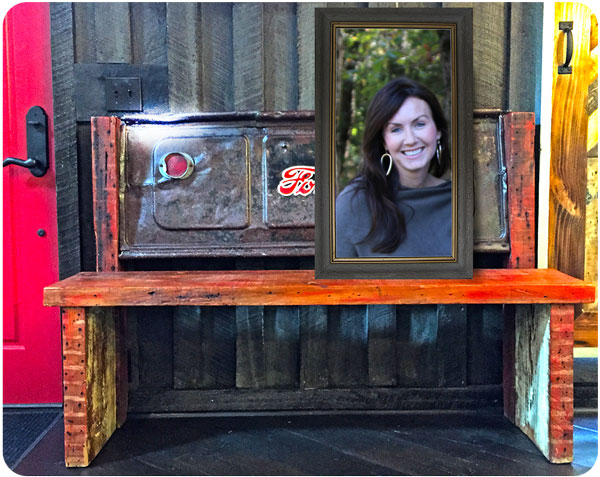 Bridget is a Mississippi born and raised wife and mother of three. She received both undergraduate and graduate degrees in business at Ole Miss. She is a type A, loves to organize everything personally but has sadly given up the dream of having everything in its place at home.

She has been soundly defeated by three very active, crazy kids, a husband, a dog, a cat, a fish, and three hermit crabs. She finds her sanity each day in her office where she has access to color coded file folders, labels and a strict no kid policy.

When not ruling her world at APR, she spends copious amounts of time outside traveling, swimming, boating, beaching, hiking, playing or driving her three little ones to every sport under the sun. In some alternate universe where “free time” existed she would love to sit and read an actual book that doesn't feature Lego Ninjago men or Junie B. Jones. 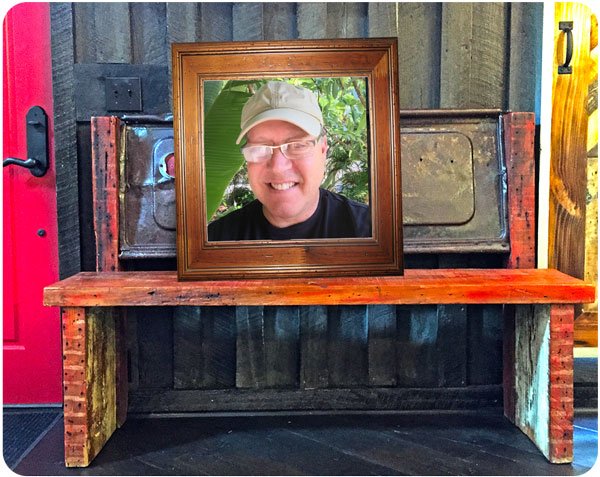 It never occurred to 14-year Jim that a fascination of making sound effects with your mouth in a cheap tape-cassette recorder back in 1974 while growing up in South Central Los Angeles would lead to a radio career that would become as long as it is wide.

There has never been a time since 1982 that Jim has not been on radio or connected in some way. KIKR AM, Conroe was the beginning of over forty years of broadcast experience.

Our American Stories is a dream, only he isn't the one creating the stories this time– or the sound effects. But he probably would if you asked him to. Instead he is helping to build a new empire where America's greatest story is now being told nightly from coast to coast. 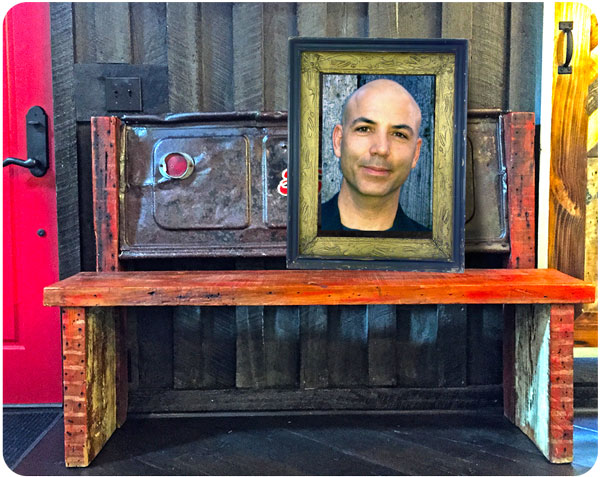 Barbato is a leading expert in the area of monetizing entertainment and video content online, on cable and on television. He has diverse experience spanning over 25 years, from running a consumer and trade marketing division for MGM TV and Starz Movie Network to being a founding partner in two successful Internet companies (Ripe TV & Apricot Corp).

In his career he has raised over $45 million for start-up companies; directed over 250 million visitors to various digital content; achieved millions of dollars of sales and managed marketing budgets in excess of $40 million. He has also held executive positions at Sony/Columbia TriStar, Warner Bros., Genesis and Harmony Gold; won numerous creative awards for marketing; and spoken on scores of industry panels. 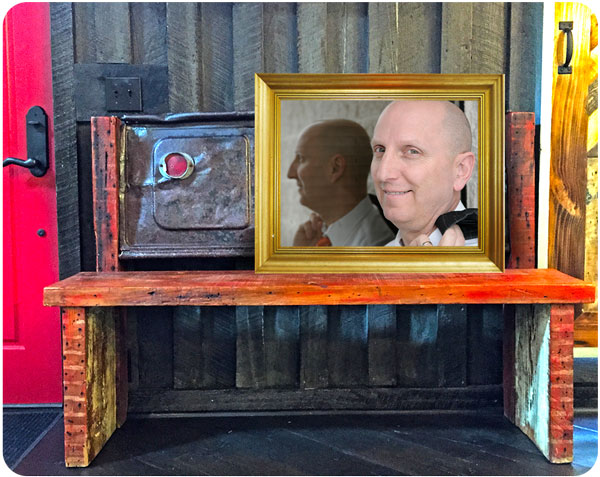 From small startups to medium-sized enterprises and multinational conglomerates (including such firms as GTE, Novell, SANYO and Apple), David has helped his clients produce more than $1.1 billion in new shareholder value through increased share price (for publicly traded companies), acquisitions and new financings. His efforts have also helped clients win hundreds of awards ranging from the BEST of INNOVATIONS Award from CES International to a People's Choice Award at the Internet Showcase.

Dave lives in Utah, and is also a really nice guy……. 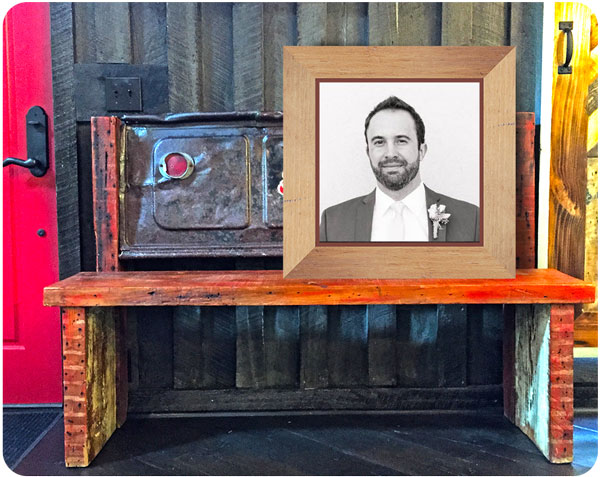 Fred is Yankee-born but Southern by culinary preference, making him right at home in Atlanta, Georgia. Educated at Hillsdale College, his young career has spanned marketing across many media types, real estate and finance, non-profit work, and even some sales.

His favorite non-work activities are many and varied, but usually involve good friends - including brand-new ones - and quality conversation. He is newly married, and is sometimes described by his lovely wife as an "affable contrarian," to which he would say "No, I'm not!" 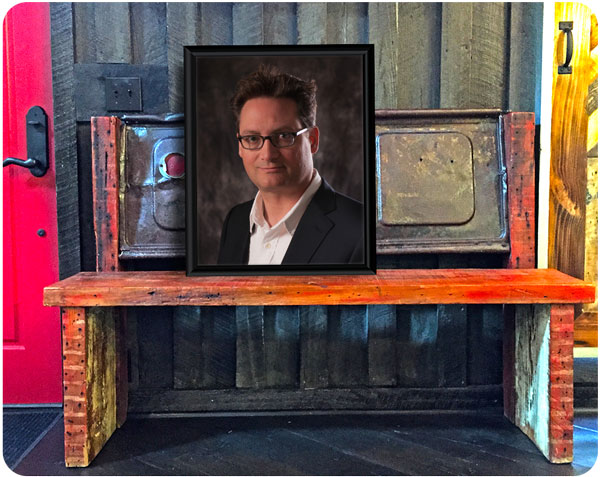 He lives with his wife and two children in San Francisco, CA.

Doug is not as nice as Dave or JB (just kidding), but he is funny.