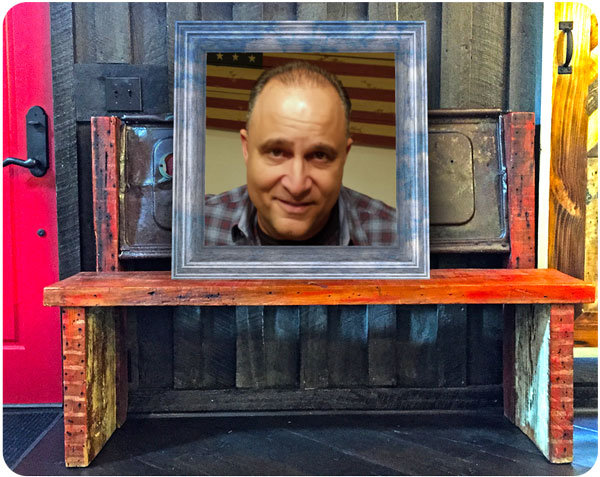 Lee Habeeb — Host of Our American Stories, and CEO

Lee was born in Soprano's country - northern NJ. After college, he spent some time in and out of acting school in NYC, more time in law school at the University of Virginia - but never practiced.

He does admit that from time to time, he still feels a bit like Joe Pesci in "My Cousin Vinny." His wife Valerie, a native born Mississippian, daughter Reagan, (who loves riding her horse Winglet and playing practical jokes on her dad) - and 4 pugs - keep him busy. And entertained. 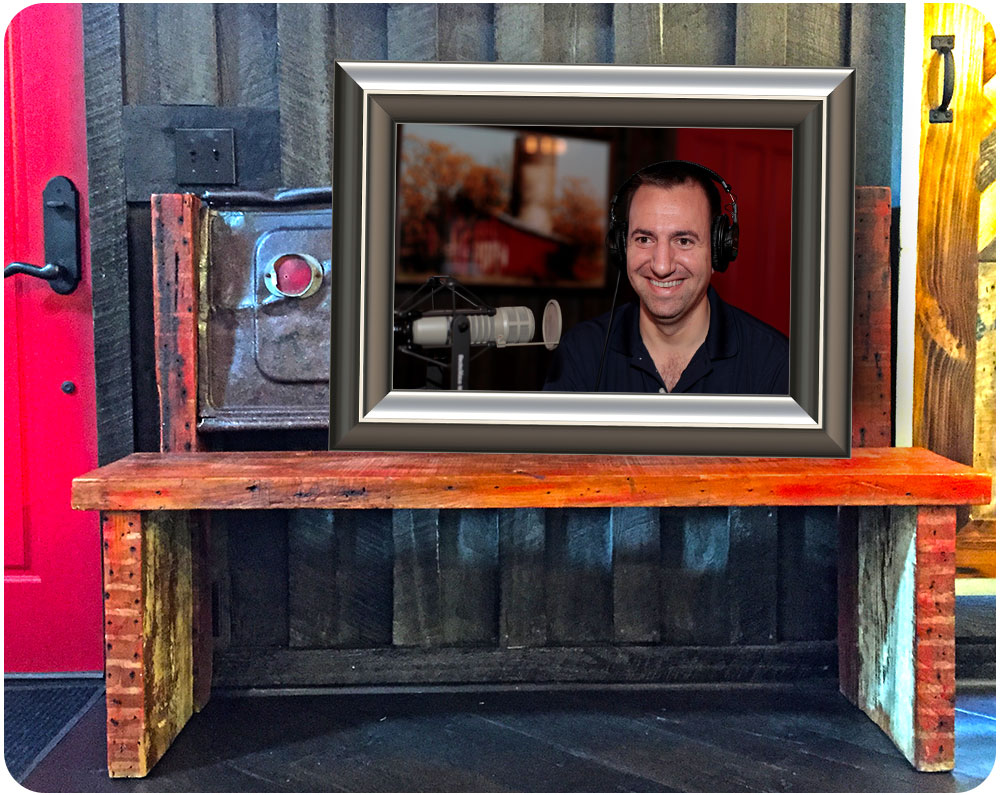 Alex hails from the Chicago area, where everyone "has a guy" for about everything. A Catholic, UVA grad, husband and father of two little girls, he abandoned a political life for another calling with just a tad more sanity to it---storytelling about the true and beautiful.

He loves a good cigar and whiskey, and would enjoy a writer's life alongside both, but his wife knows better than to allow it. So in their absence he tries his best to write and curate stories as the Vice President of Content Development at Our American Network. 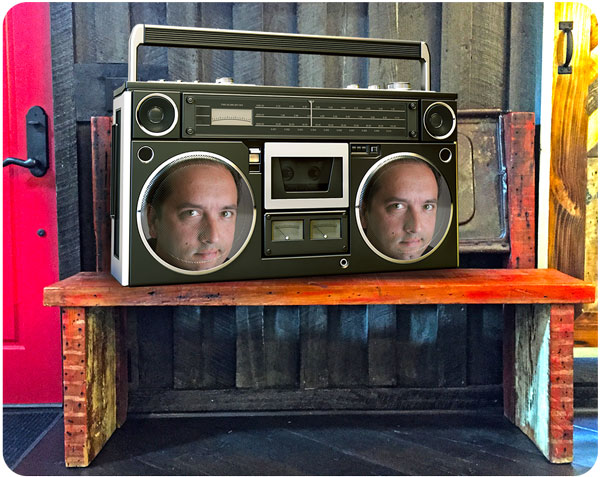 Jesse is a home-schooled libertarian family man with over 20 years of experience in the radio industry. When he's not producing radio shows he is writing music, playing guitar, hiking with his family, painting, target shooting, and exploring the countryside.

His goals in life are to create world class radio programming, to travel the world and eventually live in Hawaii with his family. 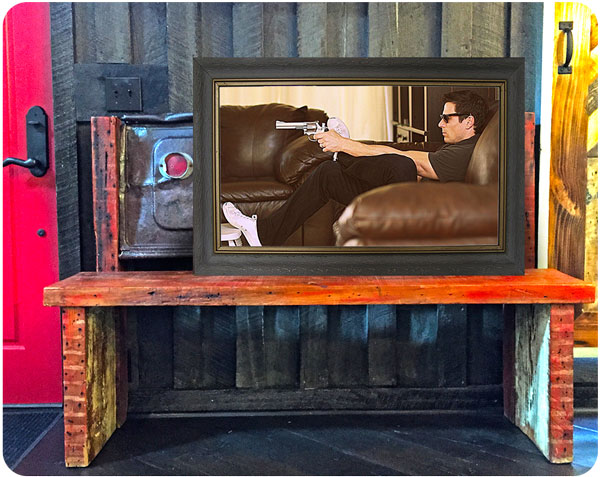 Greg grew up in WI and MN. He played hockey through college and was a very serious cyclist competing against the likes of Lance Armstrong. He got kicked out of his first two colleges because he chose to spend his time in the weight room rather than the classroom.

After attending the American Academy of Dramatic Arts in NYC and becoming a member of the National Shakespeare Co. in NY, he moved to Los Angeles with 8 of his acting friends from MN who were picked up by the same manager and talent agent, Endeavor. (BTW: Two of the eight became movie stars: Josh Hartnett and Amy Adams.)

Greg decided to go back to college and got a BA and MA in History with his focus in Communism. Greg then worked in the radio industry for ten years and became a successful video editor.

Meanwhile, he trained under UFC Heavyweight Champion Bas Rutten for three years and then became an avid CrossFit lover. Greg loves his wife and four girls but most of all, Jesus. 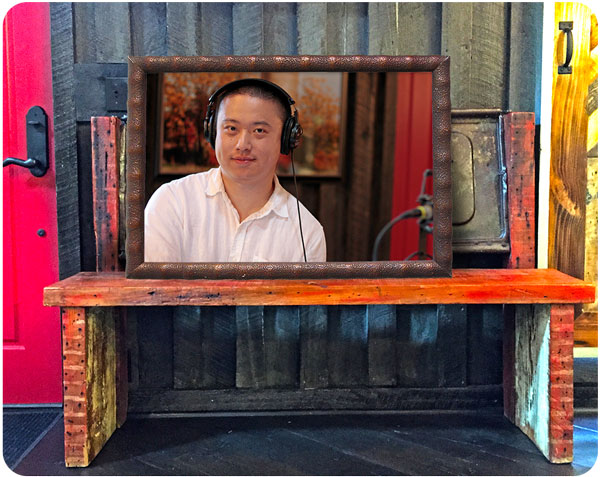 Stan is the company cook and mechanic, who moonlights telling stories about history, engineering, psychology… anything that starts with "Hey, I wonder why…"

His dream is to one day be able to explain why throw pillows exist. 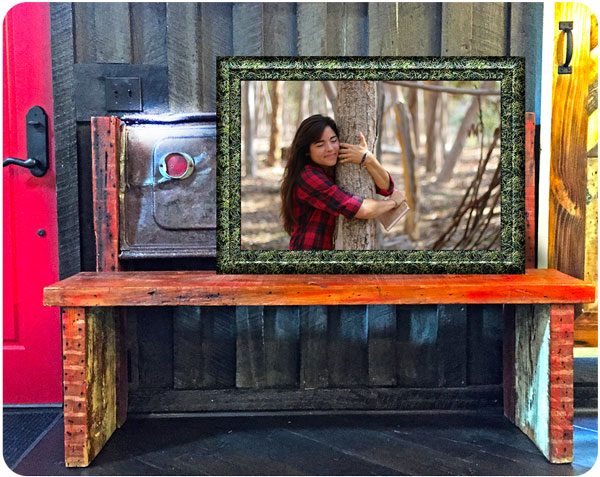 Faith was homeschooled all the way until college. She studied at University of California San Diego after transferring from a local community college. Working in radio was always a dream, but she never thought that dream would become reality. Faith loves being outside, reading, staying active and drinking too much coffee. 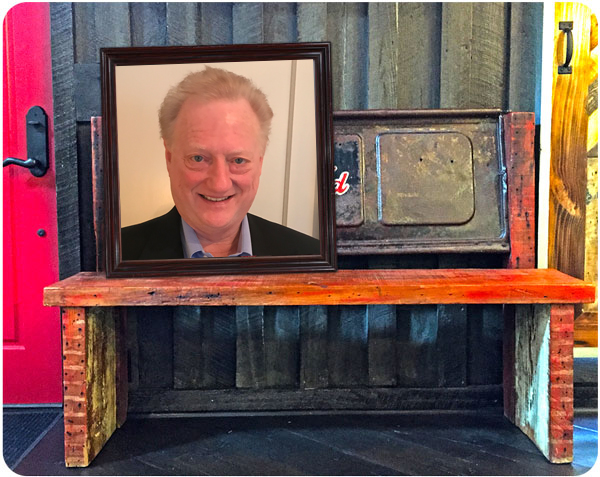 Doug spent his life recruiting executive talent for companies across America. Human capital - talent - has been his life's study and life's work. He has a Masters in Organizational Psychology, and three decades of practical, on the street experience interviewing and placing executive talent. He's the founder of our Founders Series, and our expert on Dim Sum. 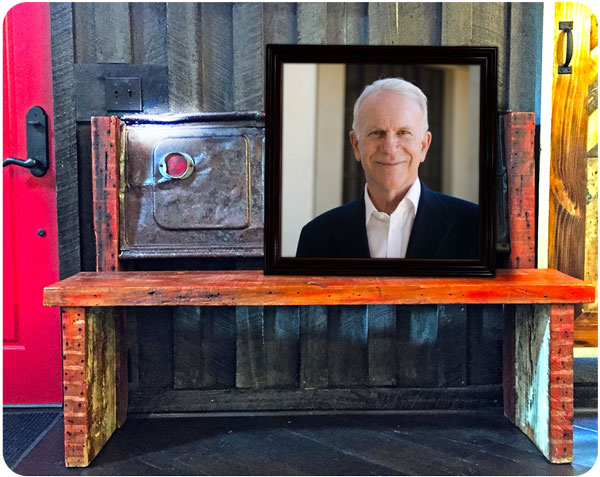 Jim can't seem to hold a job. He started in journalism by launching an alternative newspaper in New Orleans, then moved back to his hometown of Washington, DC, where he was an editor, a publisher, and host of three TV series on PBS and CNN. Next, he decided to see the other side of the story, joining the government as head of U.S. international broadcasting (Voice of America, etc) and then as the head strategic communications guy at State. But he's still a journalist at heart -- that is, a mile wide and an inch deep.