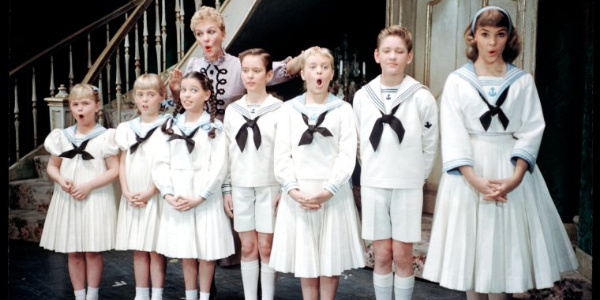 The Sound of Music Opens on Broadway! (1959)
Update Required To play the media you will need to either update your browser to a recent version or update your Flash plugin.

You probably have seen the 1965 Academy Award-winning movie based on the 1959 Broadway show, but did you know that they Broadway musical was just as successful?