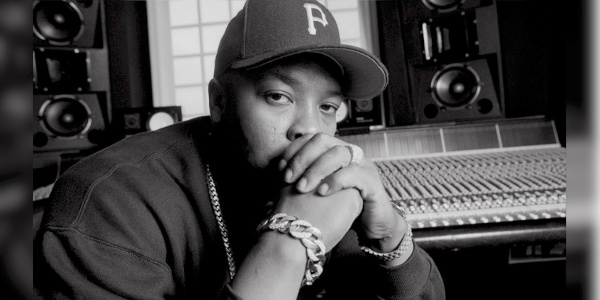 The Compton Perfectionist Who Mainstreamed Rap
Update Required To play the media you will need to either update your browser to a recent version or update your Flash plugin.

The Compton Perfectionist Who Mainstreamed Rap

In the beginning, the hip-hop scene was very raw; an underground music expression that was light years away from the commercial light of day. But one music producer (Dr. Dre) took the low-budget/low-fi rawness of hip hop and put his own polished spin on it—making it accessible to the world—and the world has never been the same since.