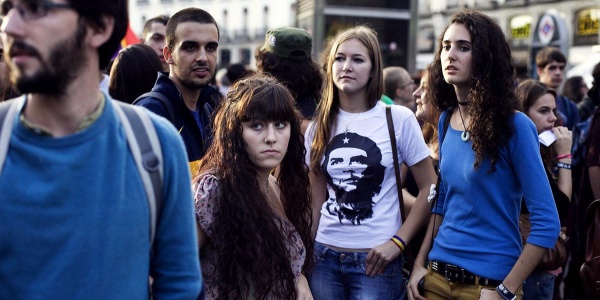 How Did The Che T-Shirt Become An American Phenomenon?
Update Required To play the media you will need to either update your browser to a recent version or update your Flash plugin.

How Did The Che T-Shirt Become An American Phenomenon?

Che’s image is one of popular culture’s greatest ironies—that a photograph of someone who gave up his life for communism is now a quintessential capitalist brand. So how did this communist-terrorist revolutionary become the most commercial image in the world?