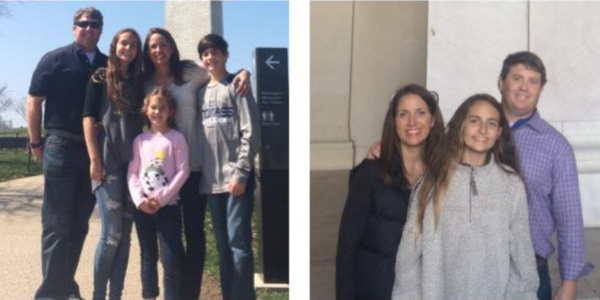 13-Year-Old Daughter Writes Letter After Parents Die In Plane Crash
Update Required To play the media you will need to either update your browser to a recent version or update your Flash plugin.

Sarah Perry, the daughter of Dr. Michael & Kim Perry, took to Facebook to thank thousands of people who have reached out with their thoughts and prayers following the deadly plane crash that killed both her parents.