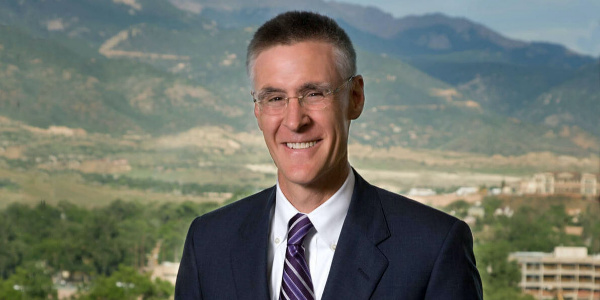 When Your Ethics Cost You Over A Million Dollars... And You're Happy About It

Jim Johnson, the CEO of the construction company GE Johnson, on living a life of integrity. 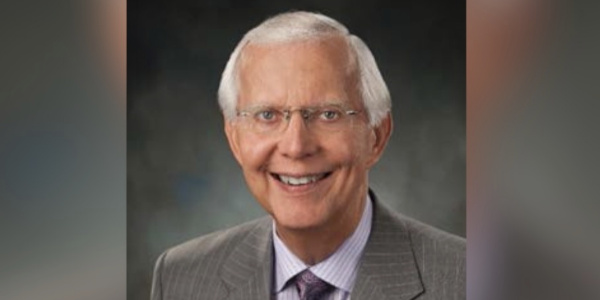 The Men Who Discipled Me At 6:30 AM… And Changed My Life

Steve Trice used to be an anxious businessman, whom was depressed several days a week, until he met Dr. Herman Reece and Dan Williams. 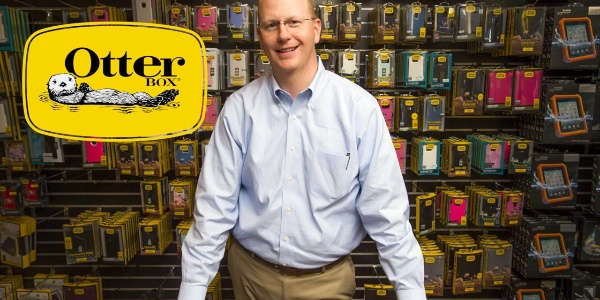 OtterBox’s CEO: One of Our Employees Got More Applause Than Peyton Manning... Literally!

And that’s not a knock on Peyton. It’s a testament to ethics being lived out heroically at this great American company. 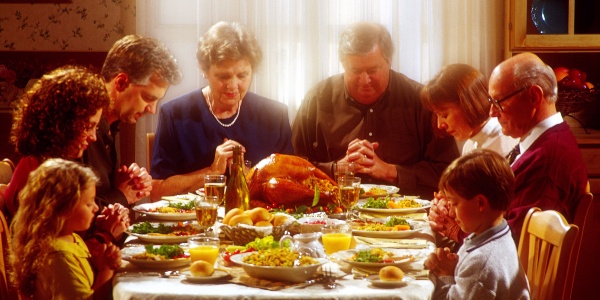 Thanksgiving didn’t become a national holiday until Abraham Lincoln declared it so in 1863. But the story of its miraculous birth and the pangs that accompanied its delivery to the New World began hundreds of years before this inauguration. What you are about to hear is the spellbinding story of how it all began, and what it means to us today. 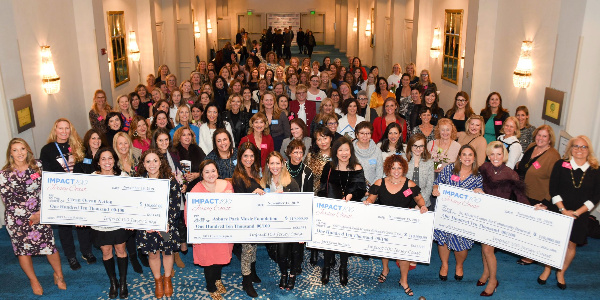 100 Women Creating Transformation In Their Own Backyard

Wendy Steele could have never imagined that an idea for her community of Cincinnati... would have snowballed into 65 chapters across the world and over $80 million donated.