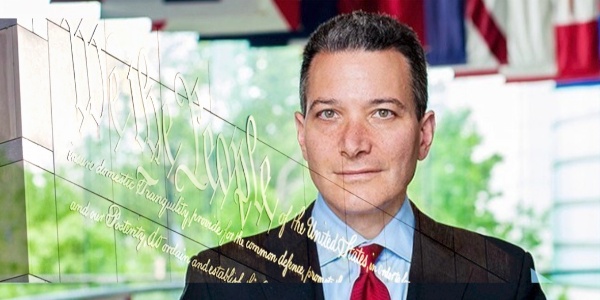 Bringing Our Constitution To Life 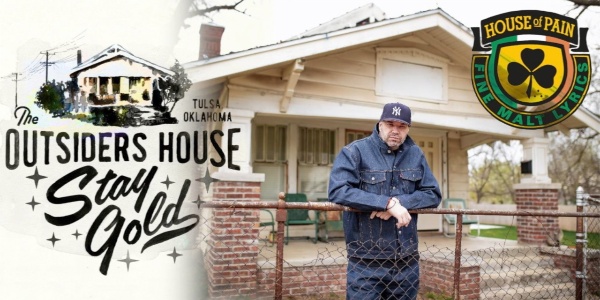 Since being released in 1983, Francis Ford Coppola’s film adaptation of S.E. Hinton’s coming-of-age novel The Outsiders has found continued popularity and has achieved official cult status. And now, in what is surely one of the most interesting pop culture intersections of all time, hip-hop artist Danny Boy O’Connor from the rap group House of Pain—best known for their iconic 1992 anthem “Jump Around”—purchased the Tulsa, Oklahoma home where much of The Outsiders’ film was shot. Here to tell this story is Danny Boy O’Connor himself. 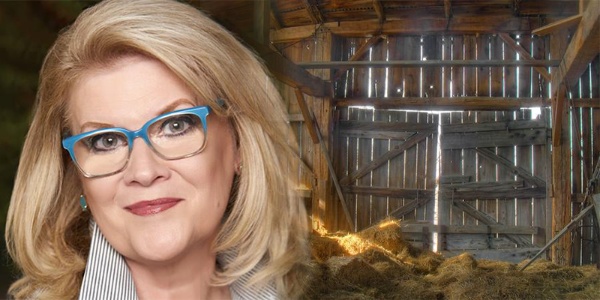 Edie Hand was always told by her mother that she was strong... but strength isn't always enough.