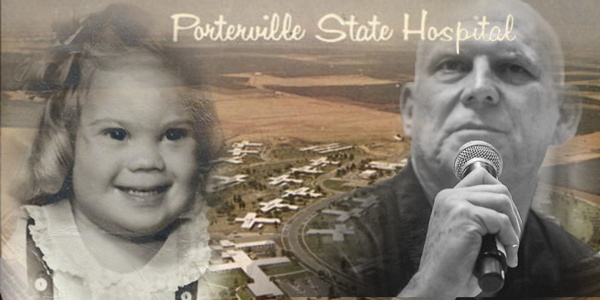 When a Marine Meets his Long-Lost sister with Downs Syndrome
Update Required To play the media you will need to either update your browser to a recent version or update your Flash plugin.

When A Marine Meets His Long-Lost Sister With Down Syndrome

At a young age Bob McLalan's sister with Down Syndrome was Institionalized. In this episode of the McLalan Files, Bob is both challenged and tranformed as he reunites with his sister years later.