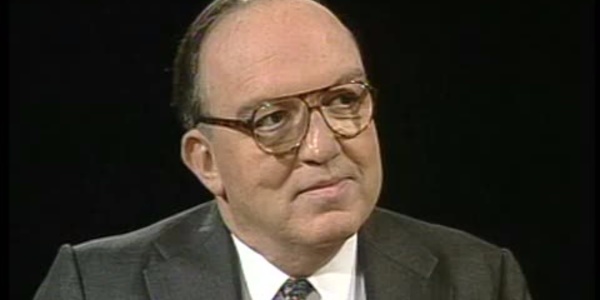 The Man Who Helped Him Through His First World Series
Update Required To play the media you will need to either update your browser to a recent version or update your Flash plugin.

The Man Who Helped Him Through His First World Series

For our Final Thoughts series, former Major League Baseball Commissioner Fay Vincent shares with us a tribute to Police Commander Isiah Nelson, a public servant who helped him get through his first and traumatic World Series during the Loma Prieta earthquake in San Francisco.