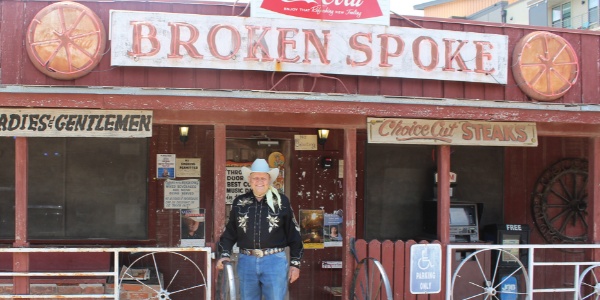 The Broken Spoke: A Legendary Texas Dance Hall
Update Required To play the media you will need to either update your browser to a recent version or update your Flash plugin.

James White shares the story of his dance hall that began with some beer and BBQ, but eventually became a favorite of George Strait, Willie Nelson, Garth Brooks, and so many more.