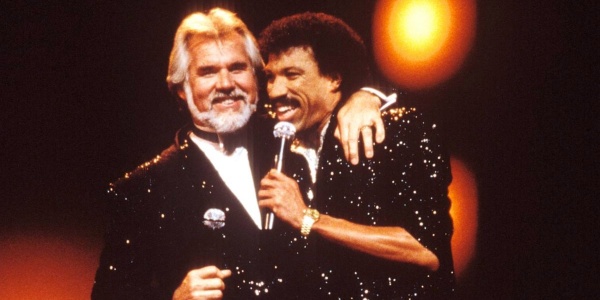 Story of a Song: "Lady" by Kenny Rogers (Written/Produced by Lionel Richie)
Update Required To play the media you will need to either update your browser to a recent version or update your Flash plugin.

Story of a Song: "Lady" by Kenny Rogers (Written/Produced by Lionel Richie)

It’s hard to believe, but one of Kenny Rogers’ biggest hits first appeared as an extra track on his 1980 Greatest Hits album. “Lady” became the first song of the 1980s to chart on all four of Billboard magazine's singles charts for country, Hot 100, adult contemporary and Top Black Singles.