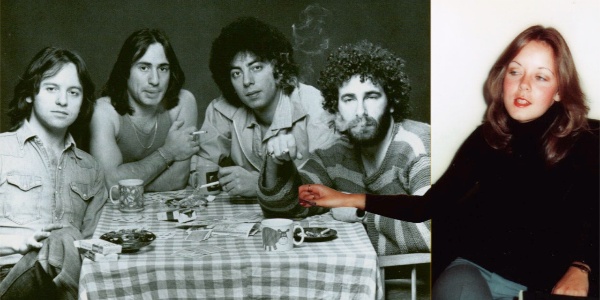 Story of a Song: 10cc's "I'm Not In Love"
Update Required To play the media you will need to either update your browser to a recent version or update your Flash plugin.

You don't remember this song you say? Oh yes you do! 10cc’s “I’m Not In Love” is one of rock’s greatest love songs. Work on the song began in late 1974 and was finished in 1975 so that it could be included in the band’s ground-breaking album, The Original Soundtrack. [Picture from left, Eric Stewart, Lol Creme, Graham Gouldman, Kevin Godley, and Kathy Redfern]