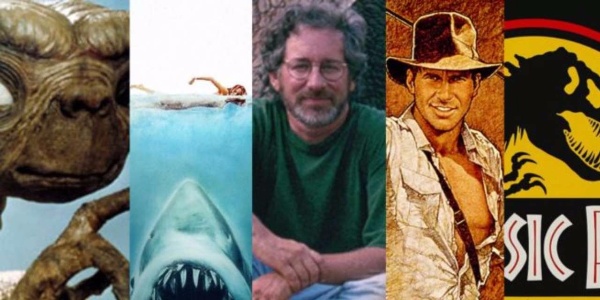 Steven Spielberg On Becoming Spielberg (b. 1946)
Update Required To play the media you will need to either update your browser to a recent version or update your Flash plugin.

Nobody—not even Walt Disney—has been so completely wired-in to what the public wants to see in the cinema. This is Steven Spielberg's story, told by the man himself. On this day in 1946 Spielberg was born.