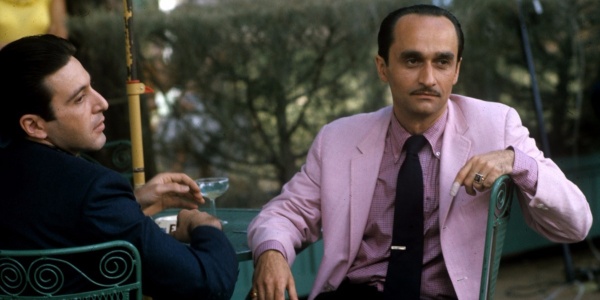 One Of The Greatest Actors You Know..But Don't Know: John Cazale (Died 1978)
Update Required To play the media you will need to either update your browser to a recent version or update your Flash plugin.

One Of The Greatest Actors You Know..But Don't Know: John Cazale (Died 1978)

He is one of the greatest actors of all time, yet, most don't know who he is...you may know him as "Fredo" from The Godfather. It’s a well-known bit of movie trivia that all 5 films in which he appeared were nominated for Best Picture, and three of them received the Oscar. In this American story we take a look at actor John Cazale.