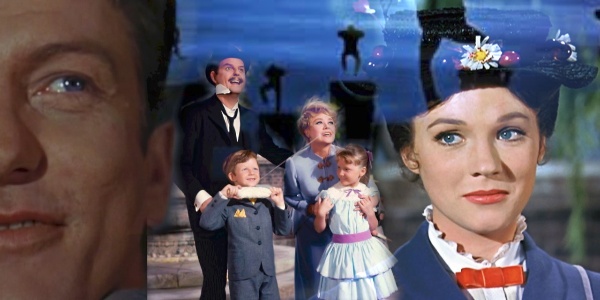 Making "Mary Poppins" (Premiered This Day In 1964)
Update Required To play the media you will need to either update your browser to a recent version or update your Flash plugin.

Whether you’ve seen the 2013 period drama “Saving Mr. Banks,” starring Emma Thompson and Tom Hanks as filmmaker Walt Disney or not, we thought we’d kick it up a notch and hear from the people who were actually there.