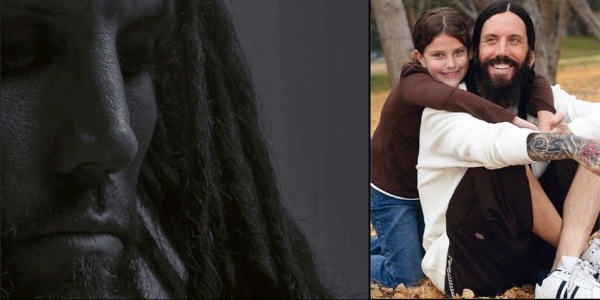 KoRn’s Brian “Head” Welch: Lies, Mistakes, and Miracles
Update Required To play the media you will need to either update your browser to a recent version or update your Flash plugin.

Brian "Head" Welch was a rock star who thought he had it all. He was the cofounder and lead guitarist of the Grammy Award–winning, multi-platinum band KoRn, one of the biggest and most controversial rock bands on the planet. He lived in a mansion, had millions of dollars in the bank, and legions of fans all over the globe. He was living the good life, and it should have been perfect. But it was all a lie.