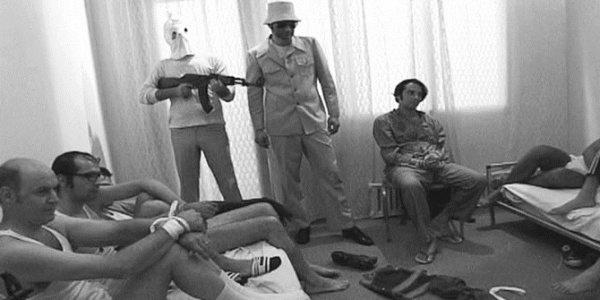 Israel's Revenge On '72 Olympic Terrorists: "Operation: Wrath Of God"
Update Required To play the media you will need to either update your browser to a recent version or update your Flash plugin.

On this day in history in 1972, 11 members of Israel's Olympic team were killed in a 23-hour drama that began with an invasion at the Munich Olympic Village. This is the story of the lead-up, the fall-out, and Israel's climatic revenge called, “Operation Wrath of God”.