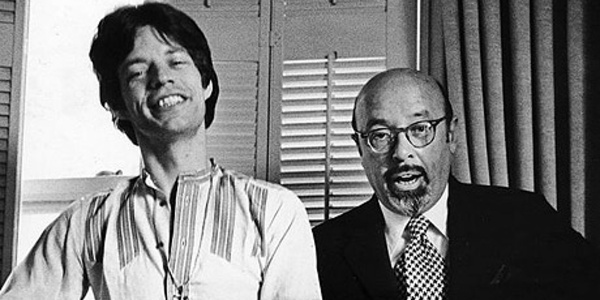 Ahmet Ertegun: The Man Behind The Music...From Aretha to Zeppelin
Update Required To play the media you will need to either update your browser to a recent version or update your Flash plugin.

Ahmet Ertegun: The Man Behind The Music...From Aretha to Zeppelin

Ahmet Ertegun is the founder of Atlantic records. His roots were in Turkish politics as he was next in line to follow his father as a diplomat, but his love for American jazz led him in a totally different direction. Without Ahmet, the music industry would look a lot different than it does today. This is his story.