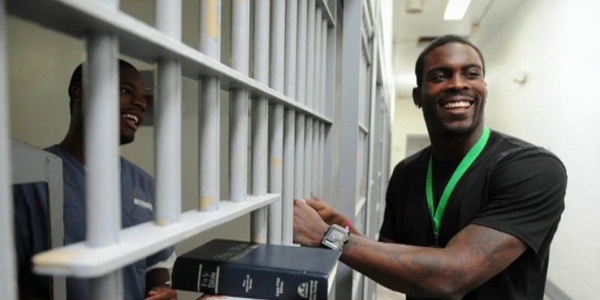 The Michael Vick Story
Update Required To play the media you will need to either update your browser to a recent version or update your Flash plugin.

Like his spectacular passes and jaw-dropping runs, Michael Vick’s path of redemption seemed endless. His life was a dance between triumph and trouble—on and off the field. This 4-time NFL Pro Bowl quarterback was the most thrilling player of a generation—who became the most reviled. Hear Michael Vick tell his own story!