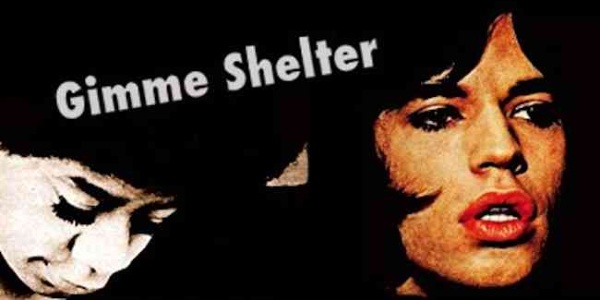 Story Of A Song: Rolling Stone's "Gimme Shelter" with Merry Clayton (Recorded 1969)
Update Required To play the media you will need to either update your browser to a recent version or update your Flash plugin.

It's the song played in three, yes, three Martin Scorsese movies. Released in 1969, Mick Jagger and the song-stealing backup singer Merry Clayton who was called in last-minute wearing her pajamas and hair rollers tells the story about that hit-making night (on this day in 1969) in the recording studio.