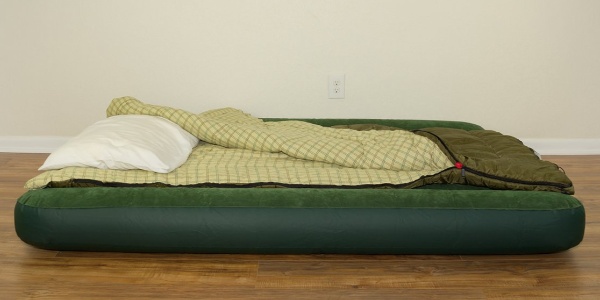 McLalan Files: A Divorced Father Living with His Marine Son
Update Required To play the media you will need to either update your browser to a recent version or update your Flash plugin.

McLalan Files: A Divorced Father Living with His Marine Son

If Bob McLalan knew his father would be living with him for 18 months, he would have thrown him out that first night. A collision of cultures like no other! The latest story with Bob McLalan.