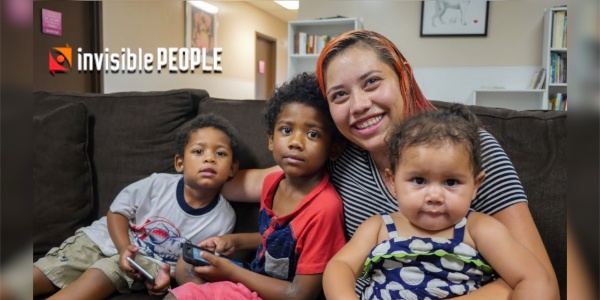 Mark Horvath is the founder of Invisible People. Armed with a digital camera and a smartphone, Mark lets homeless people talk about their own experiences. Today Mark is hearing Marisa’s story. Marrisa and her four children live in the Union Rescue Mission, a large homeless shelter in the Skid Row area of downtown Los Angeles. 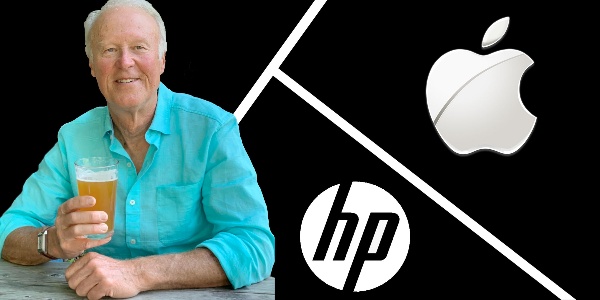 A Behind-the-Scenes Look at HP and Apple

Meet Richard Jordan, a Product Design Engineer who worked for HP at its height, and worked for Apple during its rise. 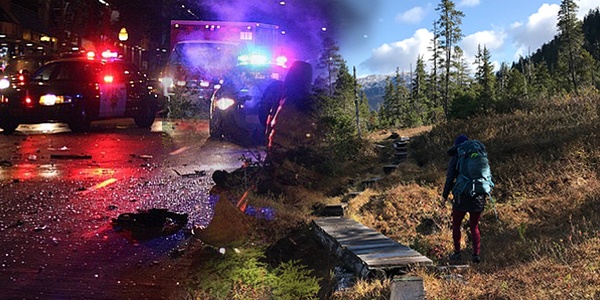 A Mother's Journey after Losing Son to Suicide

Jill Barnum's world was shaken to its core when her son passed. Jill is joined by her daughter Emily to help her tell the story of great loss and greater redemption that tested her faith and brought her closer to God.