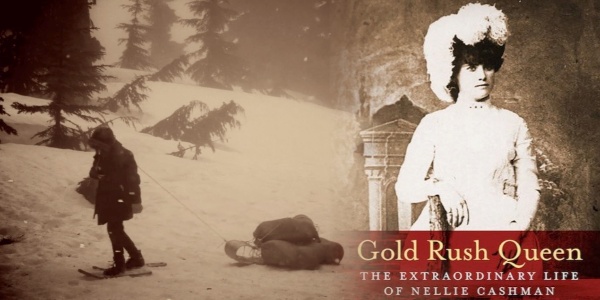 Gold Rush Queen: Nellie Cashman
Update Required To play the media you will need to either update your browser to a recent version or update your Flash plugin.

Relatively few women went with the initial stampedes to new mineral discoveries throughout the American frontiers. None went unescorted to so many remote, perilous places as Nellie Cashman, or persisted until they were pushing age 80, as Nellie did. This is her story as told to us by America's best Old West storyteller, Roger McGrath, author of Gunfighters, Highwaymen, and Vigilantes: Violence on the Frontier. Contributers are Jane Baker and Marshall Trimble.